Home Contact Media
Wolfpack Ninjas are extremely media-friendly, especially on topics such as improving children’s physical, mental and emotional health and fighting childhood obesity and other negative effects of inactivity. Wolfpack co-founder Dr. Noah Kaufman (known as “The Ninjadoc” from his years competing on American Ninja Warrior) offers health and fitness expertise stemming from his current career as an emergency room physician. In addition to the traditional media appearances linked here, Noah also is a frequent podcast guest. Dr. Noah is also the emcee of the Wolfpack Ninja Tour sporting events.

To explore story ideas or schedule an interview with Noah or any of the diverse group of Wolfpack Ninjas, contact Wolfpack Ninjas Marketing and Communications Director David Jacobson.

WOLFPACK IN THE NEWS

Please help us make this country’s youth healthy again. Let’s take back our national pride when it comes to athleticism, health and nutrition. The Wolfpack Ninjas want your kids to enjoy the same successes that we have and maintaining a healthy diet is a strong foundation to self-respect, hard work and discipline. Together, we can spread a powerful message that all kids can be “Ninjas” in the way they eat and their approach to life! Join our mission!

making the world Healthier one kid at a time

Wolfpack Ninjas respect all people and living things. Whether a client, a customer, a competitor, a child or other living thing, we respect life, liberty and the pursuit of happiness.

Wolfpack Ninjas recognize that fun and happiness lead to motivated and healthy people. Fun is a primary motivator for health, industry and personal growth. Wolfpack Ninjas strive to help others have fun, and focus efforts on creating magical experiences for kids and their parents.

Wolfpack Ninjas are role models and examples of leading healthy and happy lives as contributing leaders in society. The Wolfpack strives to inspire others—especially children—so that they may one day be the leaders of tomorrow and spread these core values in order to make the world a happier and healthier place.

Wolfpack Ninjas recognize their gifts and one of their core values is to give back. It is our charge to make their lives better by giving of our time, resources and energy. 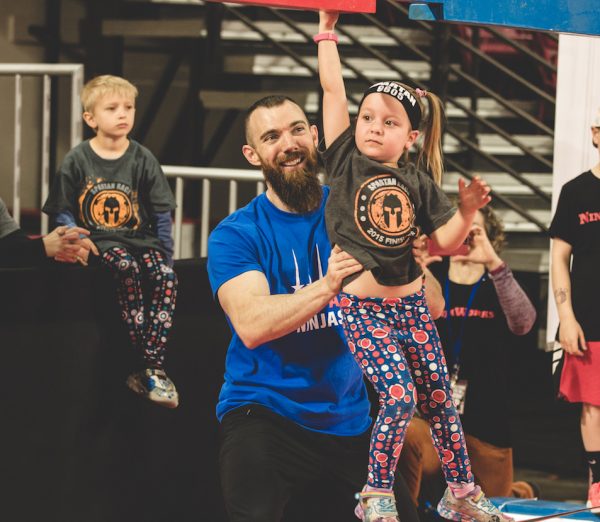 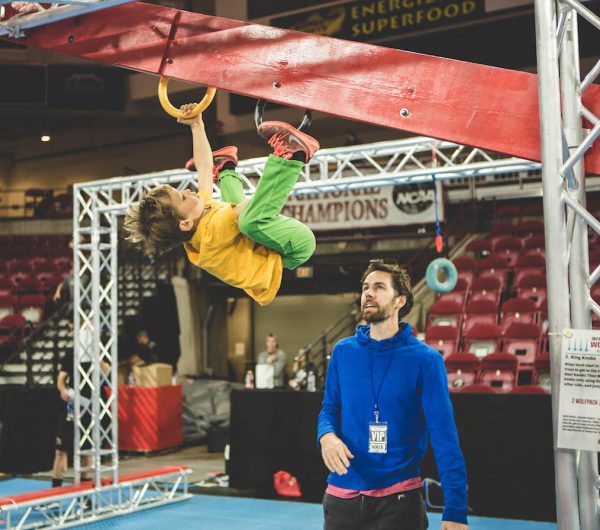 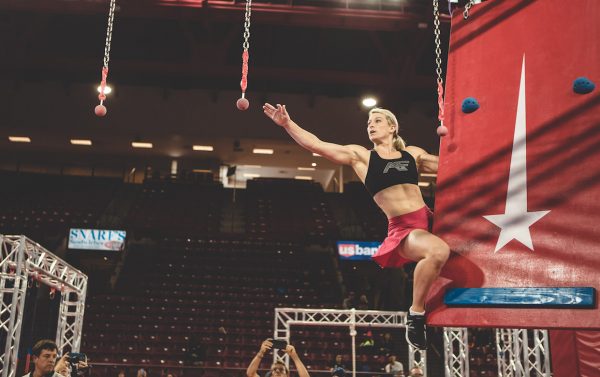 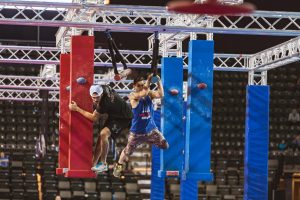 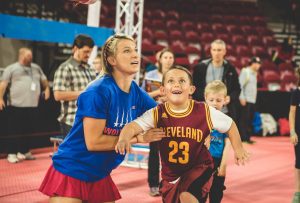 The bottom line is we NEED to get America’s kids healthier, tackle childhood obesity and you can help the Wolfpack Ninjas with our mission. Our country is ADDICTED to sugar and the Wolfpack Ninjas can show families and kids HOW to get healthier in a world filled with sweets. Our mission is to make a dent in this epidemic and prevent Heart Disease, Diabetes and Cancers that many of these kids are going to face if something doesn’t CHANGE. The solution is simple: REDUCE SUGAR and get more active.  We have great ways as American Ninja Warrior celebrity role models to motivate children and families and we are motivated to tackle this complex issue. Our country is being fed an insane amount of sugar from the food industry, and it is a well-known fact that our childhood obesity and diabetes rates are out of control.

Dr. Noah T. Kaufman, the leader of the Wolfpack Ninjas, is fully committed to this mission. With his wife, Dr. Siemay Lee and their boy, Zun the focus around the Kaufman house is eating healthy and having fun. Dr. Kaufman & the Wolfpack Ninjas are available for interview, TV and media appearances, please contact:

There is no substitute for EATING HEALTHY!

The high prevalence of overweight and obesity has serious health consequences. Raised body mass index (BMI) is a major risk factor for diseases such as cardiovascular disease, type 2 diabetes and many cancers (including, for example, colorectal cancer, kidney cancer and oesophageal cancer) (3, 4). These diseases – often referred to as noncommunicable diseases (NCDs) – not only cause premature mortality, but also long-term morbidity. In addition, overweight and obesity in children are associated with significant reductions in quality of life (5, 6) and a greater risk of teasing, bullying and social isolation (2).

Here are some other valuable resources and organizations which also support our mission, the images are live links to their websites:

“Today, two-thirds of U.S. adults and nearly one in three children struggle because they are overweight or have obesity. The effects of the nation’s obesity epidemic are immense: taxpayers, businesses, communities and individuals spend hundreds of billions of dollars each year due to obesity, including nearly $200 billion in medical costs. Obesity is the reason that the current generation of youth is predicted to live a shorter life than their parents.

Much can be done to reverse the epidemic, yet important opportunities to tackle obesity at the national policy level — including changes that enable more Americans to eat healthy and be active, as well as those that provide appropriate medical treatment for patients — have gone largely unmet. The Campaign works to fill this gap. By bringing together leaders from across industry, academia and public health with policymakers and their advisors, the Campaign provides the information and guidance that decision-makers need to make policy changes that will reverse one of the nation’s costliest and most prevalent diseases.”