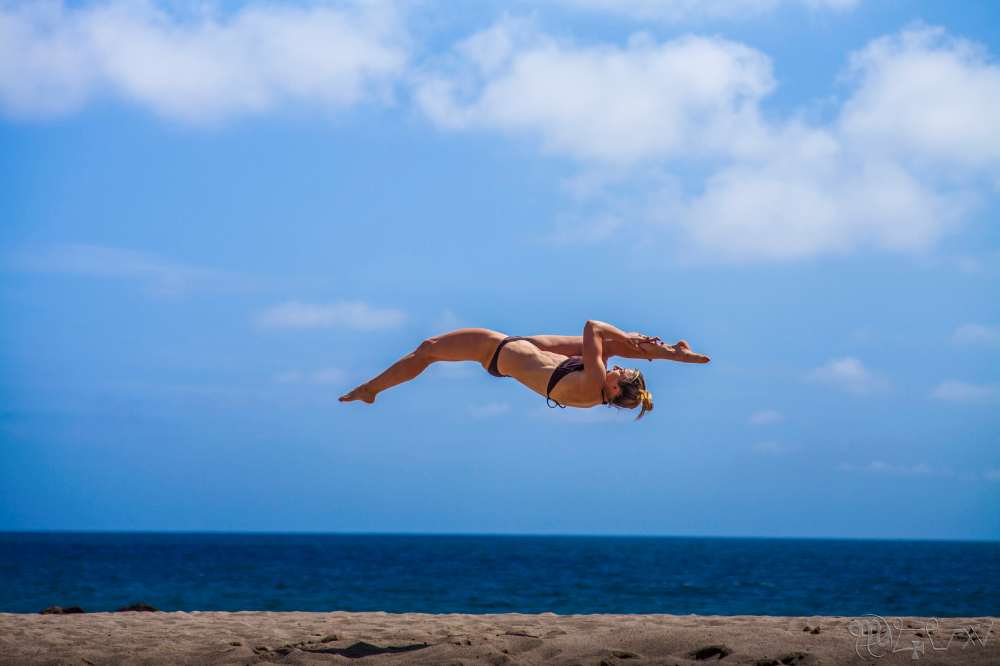 Jessie Graff is an awesome stuntwoman who has appeared in many major big screen action films and
is a stuntwoman for popular shows such as supergirl. Her resume is impressive and you must check her web site out HERE.

In this episode of the Wolfpack Ninja Podcast, Jessie Graff gives us some insight into the super shy little girl who wanted to be in the circus but had to overcome her fears. We talk about how to deal with setbacks and injury which is a natural part of what we do, nutrition and advice for Ninja Cubs and fans alike. We also delve into the ongoing conversation about the First American Ninja Warrior controversy and Jessie has some very interesting and strong views here.

Jessie is a superstar and she is also working on her own podcast called “SuperWomen” about discussions with inspirational women which we can’t wait to hear!!!

Here are some videos of our superstar Ninja friend:

SPECIAL GUESTS: Discuss Jessie’s abilities, personality and capability as a team captain. Elet is one of the top American Ninja Warriors as are Travis and Nicholas “Modern Tarzan” Coolridge who also happen to be Jessie’s teammates on Esquire’s TEAM NINJA WARRIOR. They are THE G-FORCE.